As I was driving my car last week, I noticed that driving was less stressful than it used to be. There were no traffic jams, but that wasn’t the reason. It was because the speed limit was changed. Let me explain:

The speed limit on Dutch highways used to be a patchwork of 100, 120 and 130 km/hr zones, with conditional changes depending on time of day and number of open lanes. Keeping track of the current speed limit was confusing and we had complex signs that read like multi-step decision trees.

Since last March, the speed limit is 100 km/hr during the daytime on all the highways. So now when I drive, I don’t need to worry about keeping track of it. I can save my attention for other cars on the road, when to change lanes, and keeping a safe distance.

I hadn’t realised until this change happened how much attention the inconsistent speed limits used to take up.

This reminds me of the importance of being consistent when setting priorities and policies for your team. If you change those around often, energy is lost by people trying to keep track and switching between them. If they’re consistent, people can focus on getting things done. 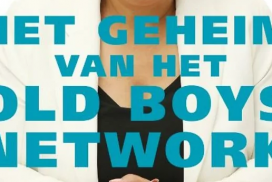 Book review: ‘The secret of the old boys network’ (in Dutch)

Book review: ‘The secret of the old boys network’ (in Dutch) 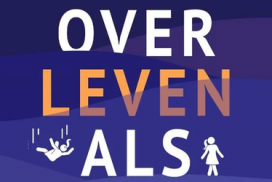 Book review: ‘About life as an entrepreneur’ (in Dutch)

Book review: ‘About life as an entrepreneur’ (in Dutch) 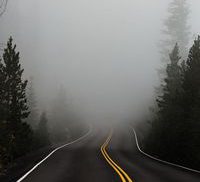 Vision and speed in execution

Vision and speed in execution